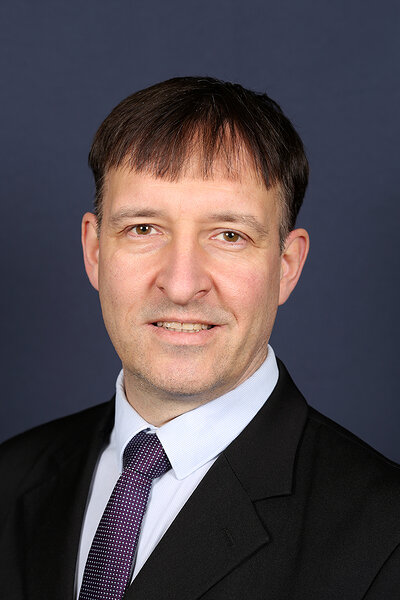 Andres spent many years covering the economy for Äripäev, Postimees and Eesti Päevaleht/Delfi as a journalist, with a particular focus on logistics, the energy sector and industry. He studied Estonian Language and Literature at Tallinn Pedagogical College (now Tallinn University) from 1984-1986 before becoming a teacher. He started working in public relations during his time with the National Defence League and Defence Forces. He served as the press officer at the headquarters of the Defence League from 1994-1996 and as the head of the Press Department at the headquarters of the Defence Forces from 1996-1997. His first foray into the world of journalism came in 1986 when he wrote for the Põlva County newspaper Koit. He later worked for Äripäev (1997-2002), Eesti Päevaleht/Delfi (2005-2014 & 2019) and Postimees (2014-2018). He is involved in charity as a member of the Tallinn Old Town Lions Club. He serves in the Toompea troop of the National Defence League in Tallinn.